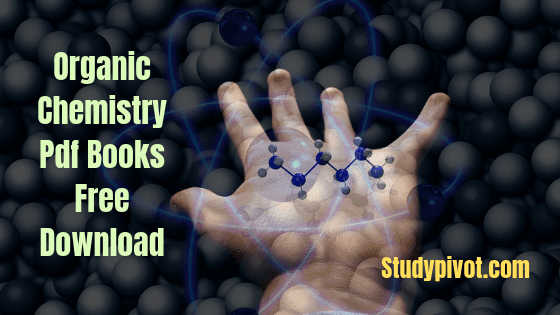 Focus on Chemistry can give more IIT toppers: Khandelwal

With a desire to give a distinct identity to those aspiring to crack the toughest engineering entrance examination of the country by providing them pertinent training – senior bureaucrat K K Khandelwal, who has mentored nine candidates in getting them enrolled in the country’s premier engineering institute spoke to the Pioneer recently about the perquisites, loopholes and other factors that predominately affect Indian Institute of Technology (IIT) All India rankings (AIR).
Khandelwal said, “From my experience, students normally perform better in two subjects – Physics and Mathematics, however, in Chemistry, it is observed that students despite having all resources cannot perform well. Lack of quality teachers who have in depth knowledge of the subject is the prime reason behind this. Students from Jharkhand especially are unable to secure top ranks due to this.”
“While teaching the seven students including my own children, I have noticed that students face difficulty in Chemistry much more in comparison to other two subjects. Despite, taking the help of a few coaching institutes, the problem in Chemistry could not be resolved,” Khandelwal further stated.

Interestingly, Khandelwal who belongs to the batch of 1981 of IIT – Kharagpur after training and brushing the skills of nine candidates – of which – two are his own sons and a nephew who cleared the IIT entrance test scoring decent ranking believes that if a candidate is focused, a rigorous six months training is enough for them to clear the entrance test but to secure top rank, Chemistry portion should not be neglected.
“The preparation for entering into IIT should start after class 10. At present, even those students studying in Standard six are enrolled in the coaching centre, which is not required. To crack the test conceptual learning is immensely important and to get rank in top 100, focus on all three subjects is must,” Khandelwal said.

Besides, Khandelwal, academicians from across the State expresses similar view about the conceptual clarity in Chemistry subject that often pulls down the ranking of the students and the role of coaching institutes. “Students devote less time in studying Chemistry as it applies less numerical skills and have subjective portion more, hence, the AIR ranking is influenced,” said N Khan, a former faculty of Akash Institute Bokaro.
Another expert, Shyam Bhushan, Director of Narayana IIT Academy, Sakchi – Jamshedpur said that the pattern of questions is unpredictable in Chemistry. “The students are not able to judge the questions. Also, they tend to focus on other subjects more and they end up scoring low marks in Chemistry,” stated Bhushan.
Also, a Jamshedpur-based teacher on the condition of anonymity said that the coaching institutes are also to be blamed for this as the institutes too focus on subjects like Maths and Physics in a much significant way as a result students end up scoring less in Chemistry.