Download Formulas, Examples and Worksheets for Methods of Differentiation(Calculus). 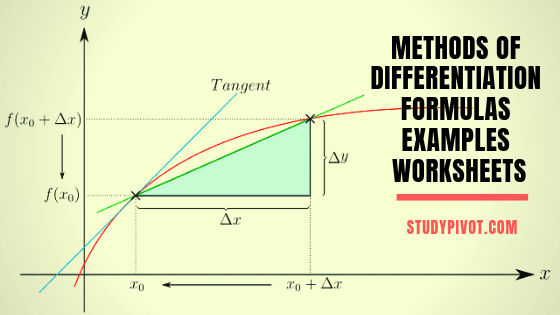 Differentiation is an important start to calculus, The study of Methods of Differentiation is an important part of Calculus.
In the history of mathematics two names are prominent to share the credit for inventing calculus and differentiation , Issac Newton (1642-1727) and G.W. Leibinitz (1646-1717). Both of them independently invented calculus around the seventeenth century. After the advent of calculus many mathematicians contributed for further development of calculus. The rigorous concept is mainly attributed to the great mathematicians, A.L. Cauchy, J.L., Lagrange and Karl Weierstrass.

Before 1900, it was thought that calculus is quite difficult to teach. So calculus became beyond the reach of youngsters. But just in 1900, John Perry and others in England started propagating the view that essential ideas and methods of calculus were simple and could be taught even in schools. F.L. Griffin, pioneered the teaching of calculus to first year students. This was regarded as one of the most daring act in those days.

Today not only the mathematics but many other subjects such as Physics, Chemistry, Economics and Biological Sciences are enjoying the fruits of calculus and differentiation. 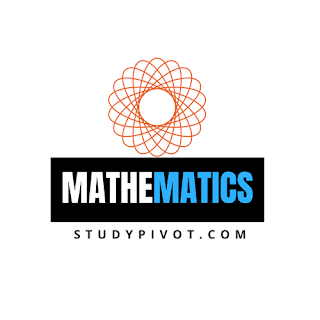 For complete knowledge of Methods of differentiation you can download the complete concept, formulas, examples and worksheets from the following link.