IIT Kanpur official has released the final frozen answer key of JEE Advanced 2018. The
provisional JEE Advanced answer key 2018 was published on May 29 at 10 am. The examination conducting authority allowed the candidate to raise/submit their objections/feedback/comments through the candidate log-in till May 30 (5 pm).

IIT Kanpur had earlier released the candidate responses on May 25. All candidates
who appeared for the exam could log in to download their responses and check with
the answer keys that were available. The official question paper I & II were released
in both in English and Hindi on May 21.

Candidates could check their recorded responses by logging in. By doing so, they were able to predict their probable score in the national level engineering entrance test.

Students appeared for the exam found the overall level of paper moderate, though not easy. Some students have rated Maths as easy but Physics relatively difficult. Chemistry was reported to be of moderate level.

The total no. of questions (54 questions) remains same as last year. However, total marks of Paper-1 has changed from 183 to 180 marks this year.

To improve the gender balance in the undergraduate programs at the IITs, a decision has been taken at the level of the IIT Council to increase supernumerary seats from the current (approximately) 8 per cent to 14 per cent in 2018-19.

The performance of a candidate in JEE Advanced will form the basis for admission to the Bachelor’s, Integrated Master’s and Dual Degree programs (entry at the 10+2 level) in all the IITs.

To download official JEE Advanced answer key with questions link is below. 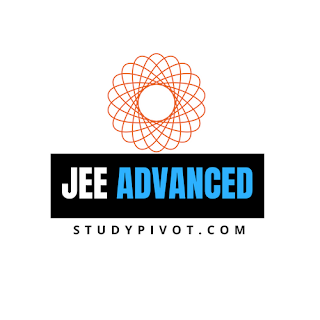